A downloadable game for Windows

In the quiet village of Sora no Kokoro, the people live harmoniously with the gods of the Sun and the Sky. Here, the gods can walk among the people of the village as family or old friends and learn what it means to be human. In return for the generosity and honesty of the people, the gods bestow gifts from time to time. Sometimes the gifts are a strong harvest, occasionally villagers are gifted with true love in the form of a red cord to help guide their hearts and minds. Once in a generation, the connection between a pair can become so strong the red cord intertwining their fates becomes tangible. This is an omen, signifying a great challenge waiting for the pair.

One season, the gods bestowed their greatest gifts upon the village. The first, a girl so radiant in beauty and kindness that she made the gods of the sky weep with joy. She was named was Ame after the rain. The rainfall continued on for three days until the second gift was revealed. On that day the god of the sun beamed with a sense pride strong enough to clear the sky, as he presented a boy, strong in both heart and mind. The boy was thus named Youta in honor of the sun.

The children knew only of the joys of a peaceful youth. As they grew older the Man under the Moon started to ask. “Is it enough that they only know joy?” He’d pose to the other gods. “They are our greatest gifts, we love them as our own” The other gods agreed, “Both are beautiful and radiant in every way but without challenge, the craftsmanship of their hearts and minds cannot fully shine.”

So, it was decided that the gods would devise a series of challenges for the youths. To help them in their endeavors, the Man under the Moon connected them in body and spirit with his most hearty, brilliant, red thread. To overcome their trials they must use all of their gifts given by the gods and fostered by the village, to honor their blessings. If they fail to navigate the temple they perish and leave an age of cold and darkness in their absence as even the gods mourn. 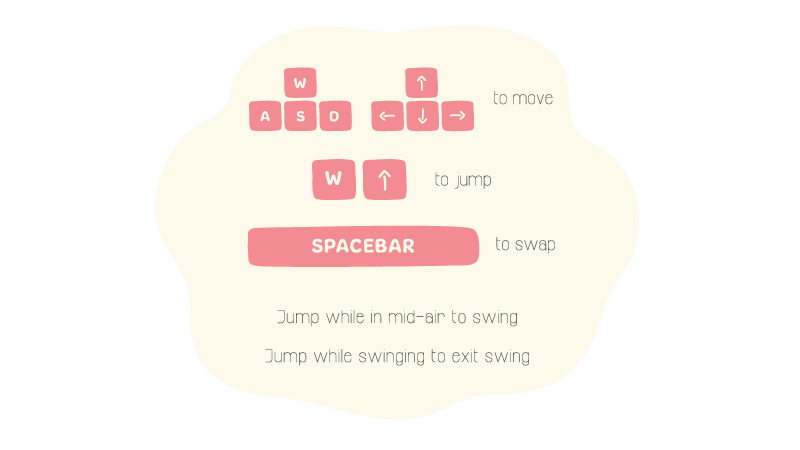 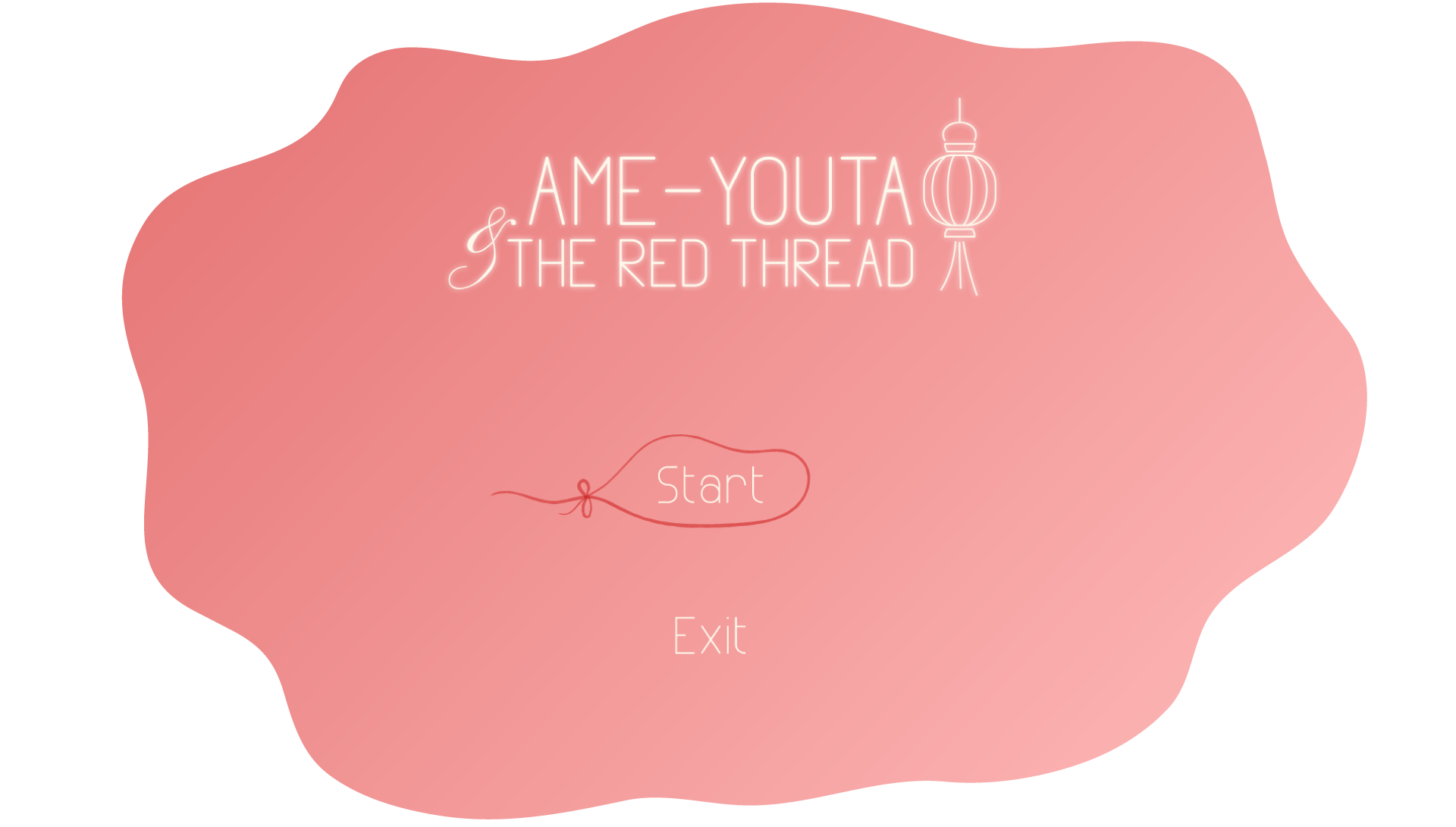 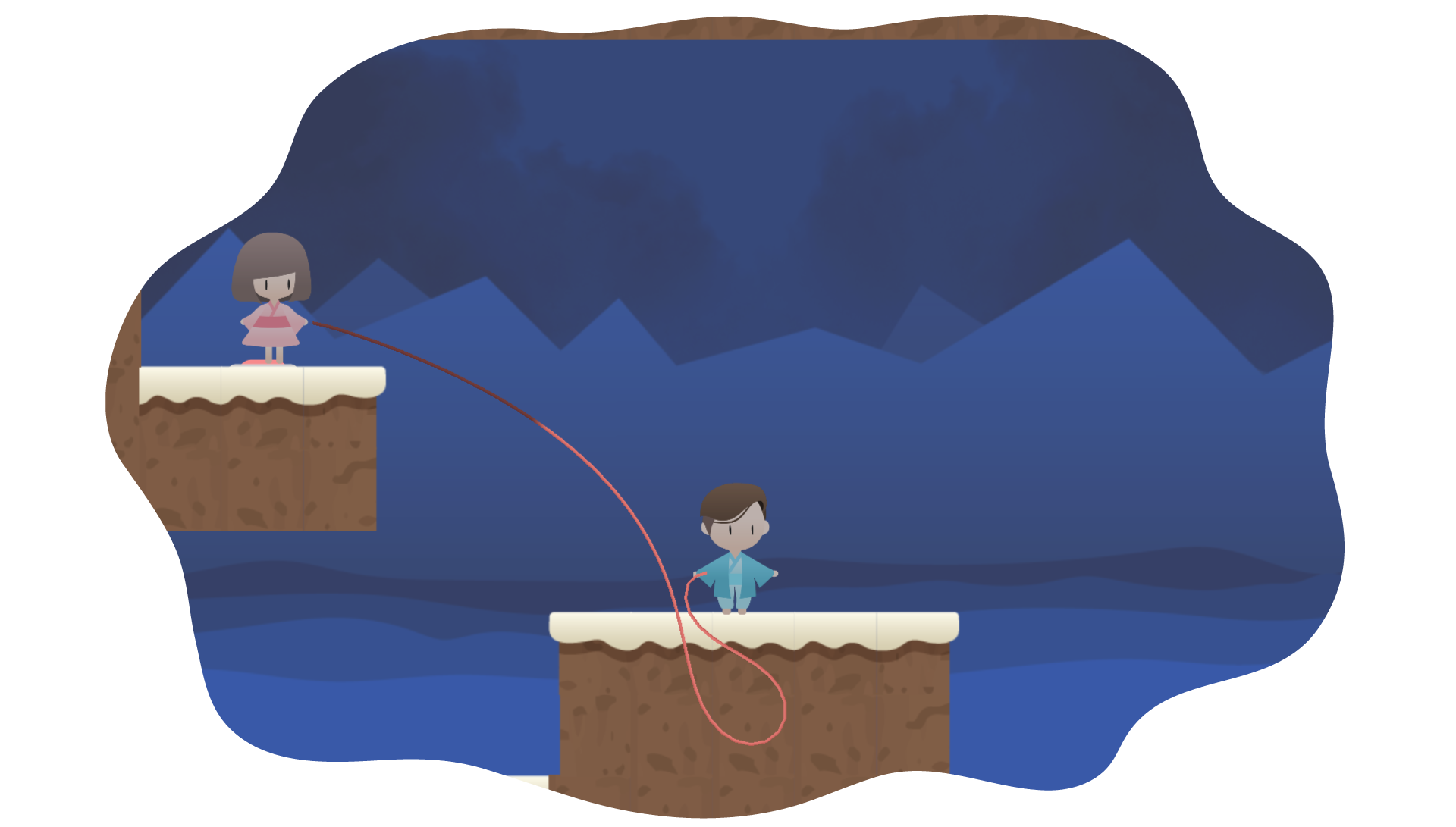 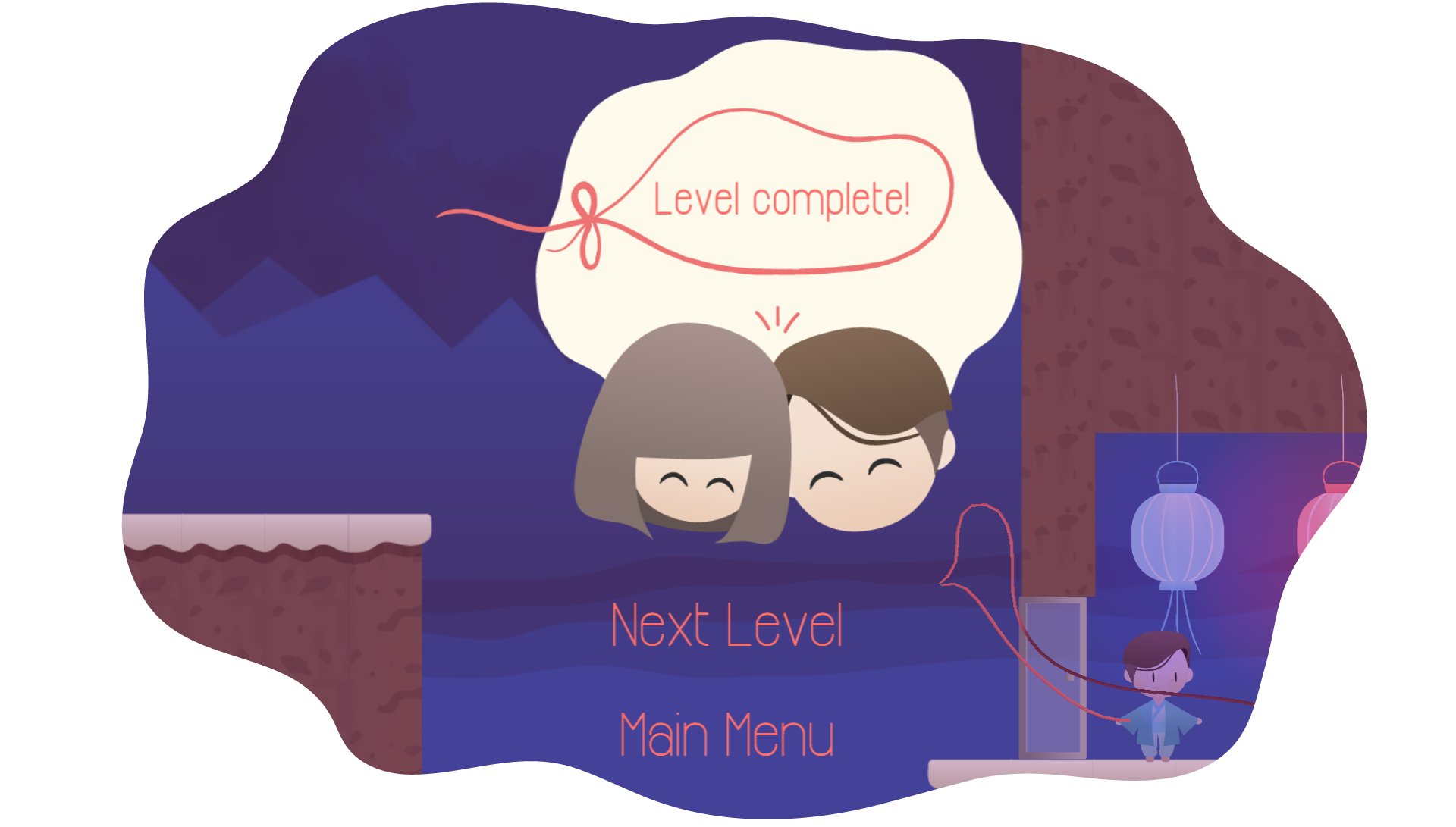 This game was created during the Extra Credits Jam #4.

Buttons level where Ame has the key and Youta has to copy the sequence, I somehow was able to bug it out and make Ame fall through the groun

Really nice game! What caught my attention though was the story, have you written it yourself or is it inspired by some old Japanese tale? It was a very nice story and really set the mood for the game :D

I don't know if you've heard of Game Development World Championship before (gdwc2019) but it's a competition for indie game developers where they can submit their games and it's free! It's great if you want some more visibility for the game and it only takes a couple of minutes to join :)

Really awesome creation! just one thing bugged me, sometimes i wouldn't know what a button did or if i needed to keep it pressed or just press it once, specifically in a big level. it would helped for the buttons to stay 'pressed' so that i know which ones were activated or not :)

Thank you so much both, for the feedback and checking out our game! It's great to hear you liked it! As Soul mentioned our testing ended up a bit rushed for the Jam.  Unfortunately some part of that does include testing our visual feedback elements. As we look ahead we will go through suggestions to help refine our player experience! We should see an update some time after judging is done.

Hey, this was a cool game! I think there's a lot that can be done with the constraint of the length of string. Unfortunately, I kept failing the mission at the very end because my string would snap even though my characters were right next to each other.

I'm glad you enjoyed it! We're looking into potentially keeping this project moving, and using the string to an even greater extent. Sorry about the last levels, they went somewhat undertested at the end - we'll try to work the kinks out after the judging period is over.

I had so much fun working with you guys!

Really happy to work with you guys :) 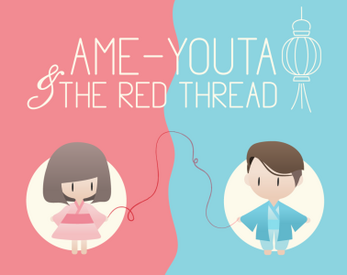